Skip to content
Ready to start your shipment?Enter your preferred shipping date.

Rankings you can trust

Auto Transport Companies can't buy their way into our rankings. The results you see are comprehensive and reliable.

You can trust Lepke Auto Transport, a family-owned and operated business, with your vehicle shipping needs. With decades of experience, this Chicago auto transporter understands on a deeper level what you and your family need when shipping a car cross-country. Whether it’s the family car with sentimental memories or a valuable classic collectible, your car will be taken care of very well. Lepke Auto Transport is licensed and bonded to pick up and deliver your vehicle from anywhere to anywhere in the country. It’s an enclosed auto transport specialist as well, so you have the assurance of safe and reliable transport. With over 30 years of experience in the industry, you know you’re working with the best Illinois car shipper when you ship your auto with Lepke.

Stateway Auto Transport is a family-owned and operated car shipping company that’s been in the business since 1992. With over 20 years of experience, it’s set the standard in auto transport for thousands of customers in and around Chicago, Illinois. It offers services to accommodate your needs and budget, giving you the cheapest, safest, and fastest car transportation options. Stateway Auto Transport isn’t just a trusted and reliable shipper in Illinois. It serves the entire country and has shipped well over a quarter-million cars around the US. Its pursuit of excellent service and affordability has earned it thousands of return customers. And that’s a reputation that has actual value.

When shipping your car in or out of Chicago, you want to make sure you’re with the best. And as a parent company of four highly successful auto transport brokerages, Auto Shipping Group is one of the best. It has a combined experience of over 30 years in the industry across its four companies and continues to set the bar in auto transport. Auto Shipping Group has shipped all kinds of cars all over the country and even across the world. It has shipped everything from classic collectibles to exotic hypercars and sentimental family vehicles. No matter what your needs or budget, Auto Shipping Group can help you find solutions to get your car from one point to another, wherever that may be. 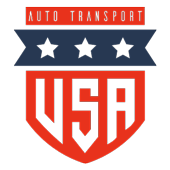 The name says it all, USA Auto Transport is a nationwide auto shipping company with over 60 years of experience in the industry. It all started with three friends who shared a passion for classic cars and needed a reliable auto transport service. It is a leading transporter for all kinds of vehicles, from family sedans to exotic sports cars. If you need an efficient and affordable way to ship your four wheels, USA Auto Transport is at your service. It takes pride in having some of the most experienced long-distance drivers in its employment. And it makes sure only to transport your car with the best trailers available. That way, you can have confidence that your car will arrive in the same condition in which it was picked up.

10
U A Auto Transport
Very Good

See all of the non-ranked auto transport companies in Naperville, IL 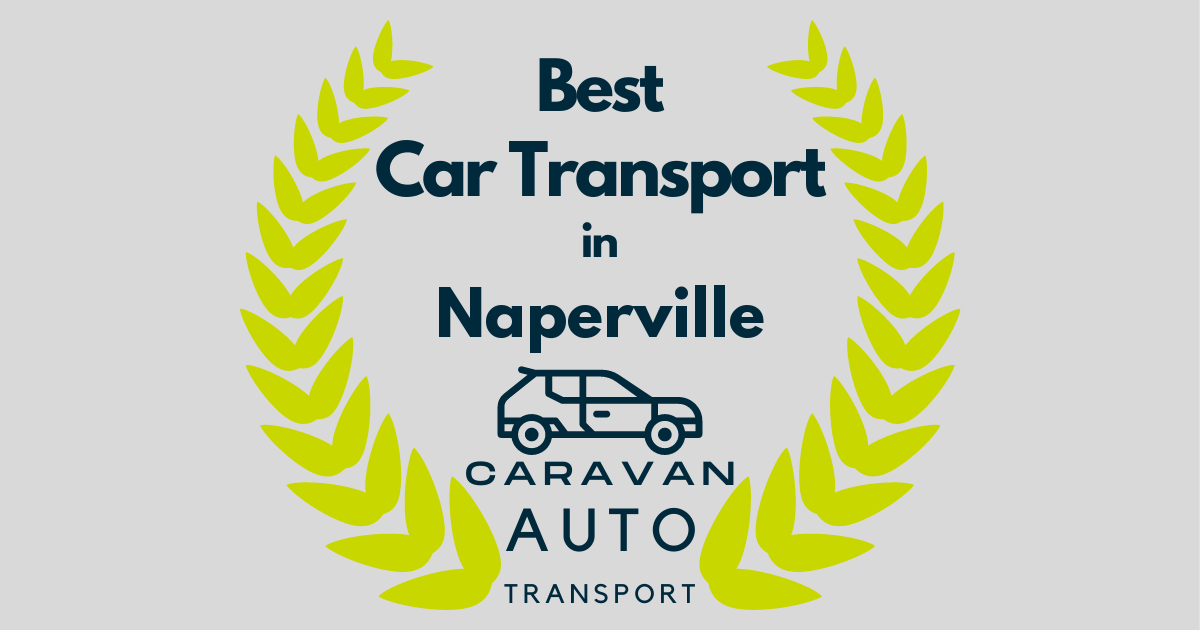 Less than 45 minutes southwest of Chicago, the City of Naperville is not only one of the best suburbs in the Chicago metropolitan area but also considered the best city in America to raise a family. That’s a big statement, but Naperville serves up family-friendly living and stellar amenities that have earned it the nickname The Golden City. One main reason is that this Illinois city is home to some of the best public schools in the United States. Along with great education, the city offers great work opportunities, low crime, and an assortment of recreational fun. Of course, Chicago is right down the road, offering some of the best urban experiences around, but you definitely don’t have to leave city limits to enjoy yourself or find a great job. Riverwalk, for instance, is home to excellent cuisine and lively nightlife, while Springbrook Prairie is an expansive green space offering miles of hike and bike trails. You’ll also find many cute boutiques and shopping chains dotting the town. Considered one of the top cities to live in the nation, Naperville is a wonderful place to call home for everyone from young professionals to big families!

As the fourth largest city in Illinois, situated in both Will and DuPage counties, Naperville is home to more than 148,000 and spans nearly 40 square miles just southwest of the City of Chicago. Though this is one of the top cities in the country, it still suffers from low scores in walkability and public transit, which has resulted in a car-dependent community. Enter Caravan Auto Transport. Whether you’re headed to or from the Naperville area, we can connect you with thoroughly qualified and vetted Naperville car shipping companies via free quotes. Enjoy a seamless, stress-free auto delivery with Caravan!