Skip to content
Ready to start your shipment?Enter your preferred shipping date.

Rankings you can trust

Auto Transport Companies can't buy their way into our rankings. The results you see are comprehensive and reliable. 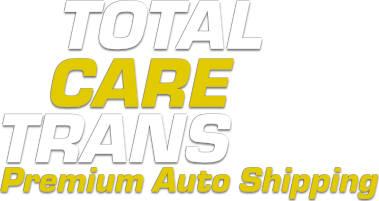 2
TOTALCAREtrans.com - Auto Shipping at its finest
Fabulous! based on 50+ data points. 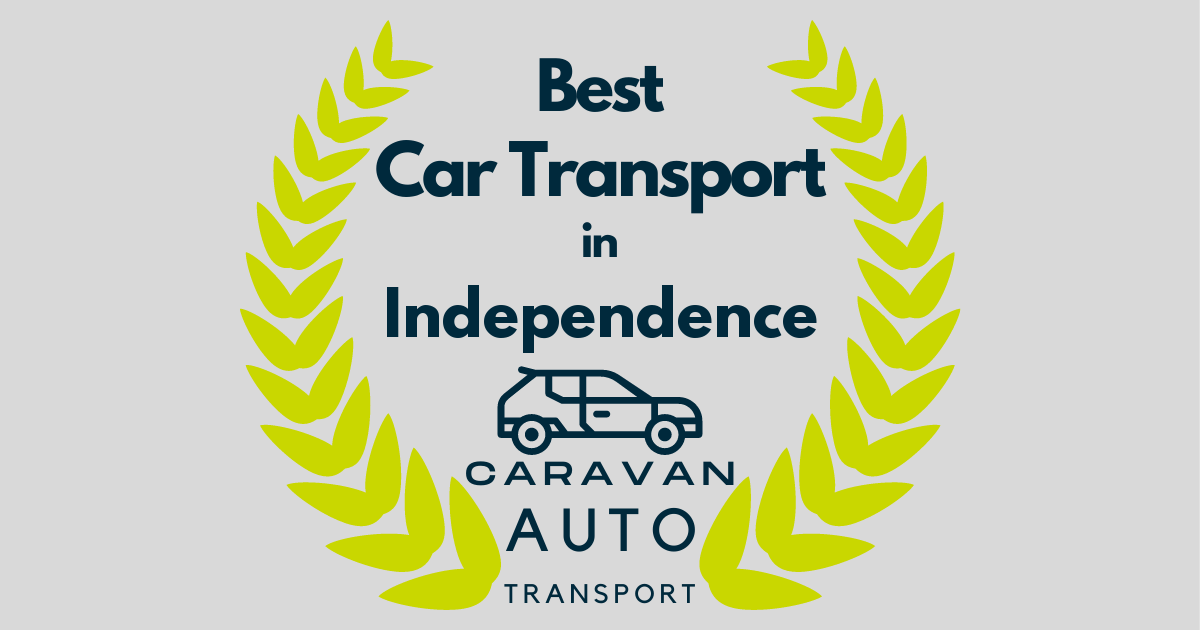 Looking for fully vetted car transporters to or from Independence? Caravan Auto Transport is here to help with top-notch auto shipping services!

Steeped in rich American history – it’s nicknamed the Queen City of Trails as the starting point for settlers to embark on a trip along the Santa Fe, California, and Oregon Trails – the City of Independence was established in western Missouri and close to the Kansas border. Now, it’s a growing suburb just east of Kansas City. Offering amazing housing affordability with an average cost of under $110,000 (compared to the national average of approximately $185,000), newcomers are attracted by the small-hometown feel, spaciousness, and friendly folks. Plus, Kansas City is right down the road, offering plenty of opportunities in work, play, and everything else in between. A great place to raise a family, you’ll enjoy both the low cost of living, lower congestion, diversity, and good schools. As with many cities, however, there is an issue with higher crime rates and drug use. Despite that, the smaller-than-average city offers a nice mix of urban amenities minus the big-city congestion. Whether you’re an ambitious professional looking for easy access to KC or a growing family in search of a new home, Independence is a solid choice in the state of Missouri!

As the fifth-largest city in Missouri, situated in Jackson County, Independence is home to approximately 117,000 citizens and spans more than 74 square miles. Though it’s on the smaller side, the city nonetheless has low scores in walkability and public transit. This has led to a car-dependent population. Looking to transport your car to or from Independence? Caravan Auto Transport has you covered. Our network of highly vetted & qualified auto shipping partners makes it a cinch to deliver your truck, SUV, or another vehicle to or from the Independence area. Plus, we offer free quotes for a stress-free experience. Compare & enjoy the savings today!